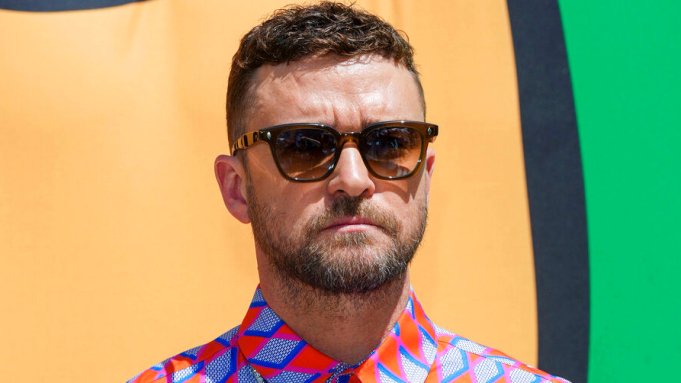 American singer Justin Timberlake was the member of *NSYNC that became teen heartthrob in the 1990s. His popularity even rose higher when he went solo and grabbed numerous awards. Besides singing, the talented Justin is also an actor, who played in The Social Network (2010) and In Time (2011).

Born Justin Randall Timberlake in Memphis, Tennessee on January 31, 1981, he spent his childhood as the singer of a church choir and was raised in a musical family. He grew up listening to Elvis Presley, Johnny Cash, and Queen. Young Justin appeared as a performer for the first time in Disney Channel’s The New Mickey Mouse Club in the late 1980s with some pop stars. Along with J.C. Chasez, Joey Fatone, Lance Bass, and Chris Kirkpatrick, Justin Timberlake were recruited for a boy group *NSYNC. The band became the biggest sensation in 1990s with their successful self-titled album. The hits “Tearin’ Up My Heart” and “I Want You Back” gained great attention from Europe and United States. It followed by the second album No Strings Attached (2000) featuring the hit single “It’s Gonna Be Me” which sold more than 14 million copies, became the fastest-selling album in music history. *NSYNC rose to stardom with another chart-topper singles “Bye Bye Bye” and “This I Promise You”. They had the last album Celebrity (2001) and did the promotion in the PopOdyssey tour before they were gone hiatus.

Justin made his solo debut with “Like I Love You”, a hit that was released in 2002. The single followed by Justified, his first album which featured another hits “Rock Your Body” and “Cry Me a River” and welcomed with success. He was honored with Grammy Awards for Best Pop Vocal Album and Best Male Pop Vocal Performance. In the 2004 Super Bowl halftime performance, he was criticized when pulled off Janet Jackson’s top in their performance.

In 2006, the multitalented artist started taking some roles in movies, including Black Snake Man and Alpha Dog. He appeared for the first time as the musical guest and host on Saturday Night Live in 2006. He also lent his voice in Yogi Bear as Boo Boo and made a remarkable appearance in The Social Network (2010). Justin played a role in Trouble with the Curve in 2012, followed by appearing in Inside Llewyn Davis in the following year. He voiced a character in an animated Trolls (2016) and also co-wrote the soundtrack, “Can’t Stop the Feeling” which gained an Oscar nomination.

After working in several big movies, Justin Timberlake was praised for the follow up R&B album The 20/20 Experience (2013) with the hit single “Mirrors” and “Suit and Tie”. The album successfully peaked the music charts, selling millions of copies within the debut week. Besides acting and singing, Justin was also a creative consultant who helped developing MySpace in 2011. 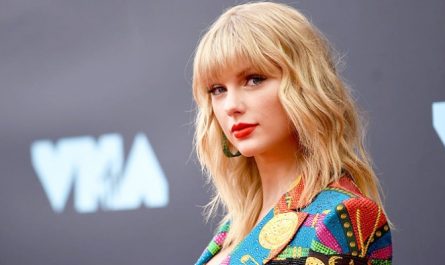 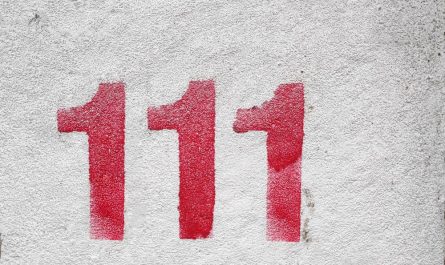 111 Angel Number Meaning in Love, Health, Finances, and Your Fate